The herb introduced in this article is about roselle, commonly known as hibiscus, a tropical plant.

The main components of the acidity of roselle are mainly citric acid and hibiscus acid, which are soluble in water, etc.

It mainly relieves fatigue and increases energy metabolism, and drinking this tea when you are tired can help relieve fatigue.

This herb became famous at the Tokyo Olympics, when marathoner Abebe won the gold medal by drinking this tea.

The sour calyx is good for cold desserts, jellies and sorbets, and for baking jams, pies, and other sweets.

The leaves can be used in salads, and the leaves become brightly colored when soaked in vinegar.

Propagation is recommended from seed. Note, however, that harvesting bracts outside of Okinawa is more difficult.

In Egypt, along the banks of the Nile River, the leaves and seeds were used for food and the stems for fiber.

Around the 16th century, the sour calyx attracted attention in Europe, and it is reported that Japanese immigrants to South America chewed these calyxes instead of dried plums.

In modern times, it is called a multipurpose plant “multi-herb,” and its stems can be used as fiber, its seeds as industrial oil, and the squeezed waste as livestock feed, so it can be used without excess.

However, when it was introduced around the 20th century, it was not very popular because it was susceptible to cold and difficult to produce calyxes and seeds even when it flowered.

This is an ancient Greek and Latin name given to a member of the genus Hibiscus.

The etymology of this name is not yet known, but one theory is that it comes from the ancient Egyptian goddess of beauty.

In this article, I explained about Roselle.

When I first saw this name, what is this? I wondered, “I’ve never heard of this before. I then searched for books and learned that roselle = hibiscus, an herb that I learned that common names and book knowledge do not always coincide.

As a side note, a tea made from the bracts is called “Bizap” and is popular in Africa and the Middle East. The tea is made from the dried edible variety, and should not be mistaken for the ornamental variety.

In addition, the taste varies depending on the region of origin, such as the dark-colored Chinese variety or the more acidic Sudanese variety, so why not try some when you see it? 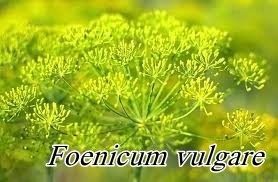 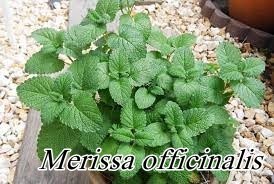